Belgian GP was an event I had not planned for at all in Europe as I wanted to do Hungary GP but a chance conversation at work led me to book tickets and transport to Spa Francorchamps
THe transport was on time but by the time we reached Spa, the first race was nearly done and that is when I realised the reason why people camp there 2 days in advance. By the time the second race got underway, we were inside but struggling to find a place to watch the race from. After much discussion and deliberation, we figured out a spot in time for Porsche Mobil 1 Super cup.
The F1 race got underway a few minutes past 2 and within few minutes we also witnessed the crash of Magnussen in the high speed corner we were watching from. Looks horrible and fantastic at once. He got off without a scratch but the car had to be hauled off by a crane and many laps slowed down due to debris from the crash. Race resumed and got very interesting but from our corner we didn’t have much action. Kimi didn’t do well and so a bit of disappointment but overall race experience was great. 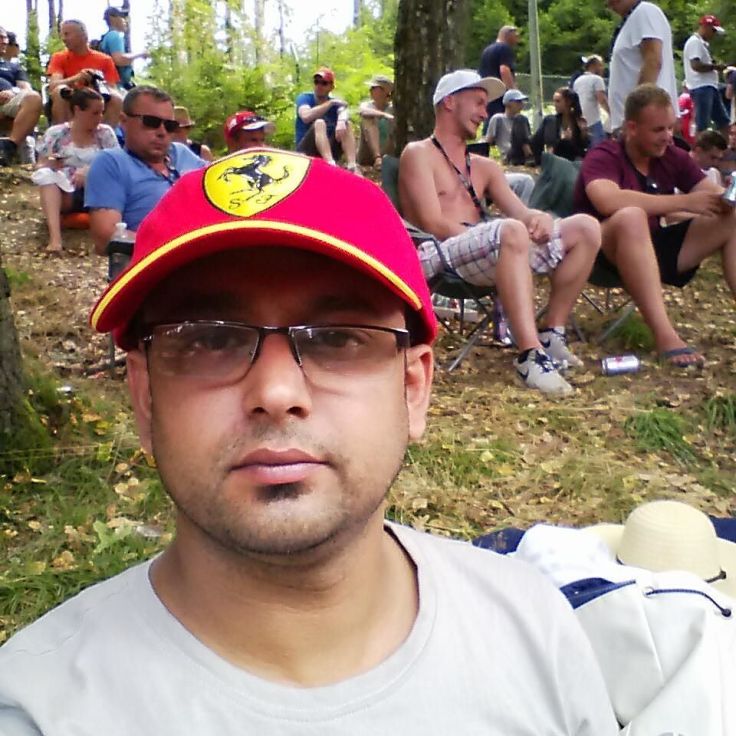 We started making our way out of Spa at 6 but as of this post 5 hours later, I am still an hour away from home because of the amount of traffic and logjams. A detailed post soon

One thought on “Belgian GP”