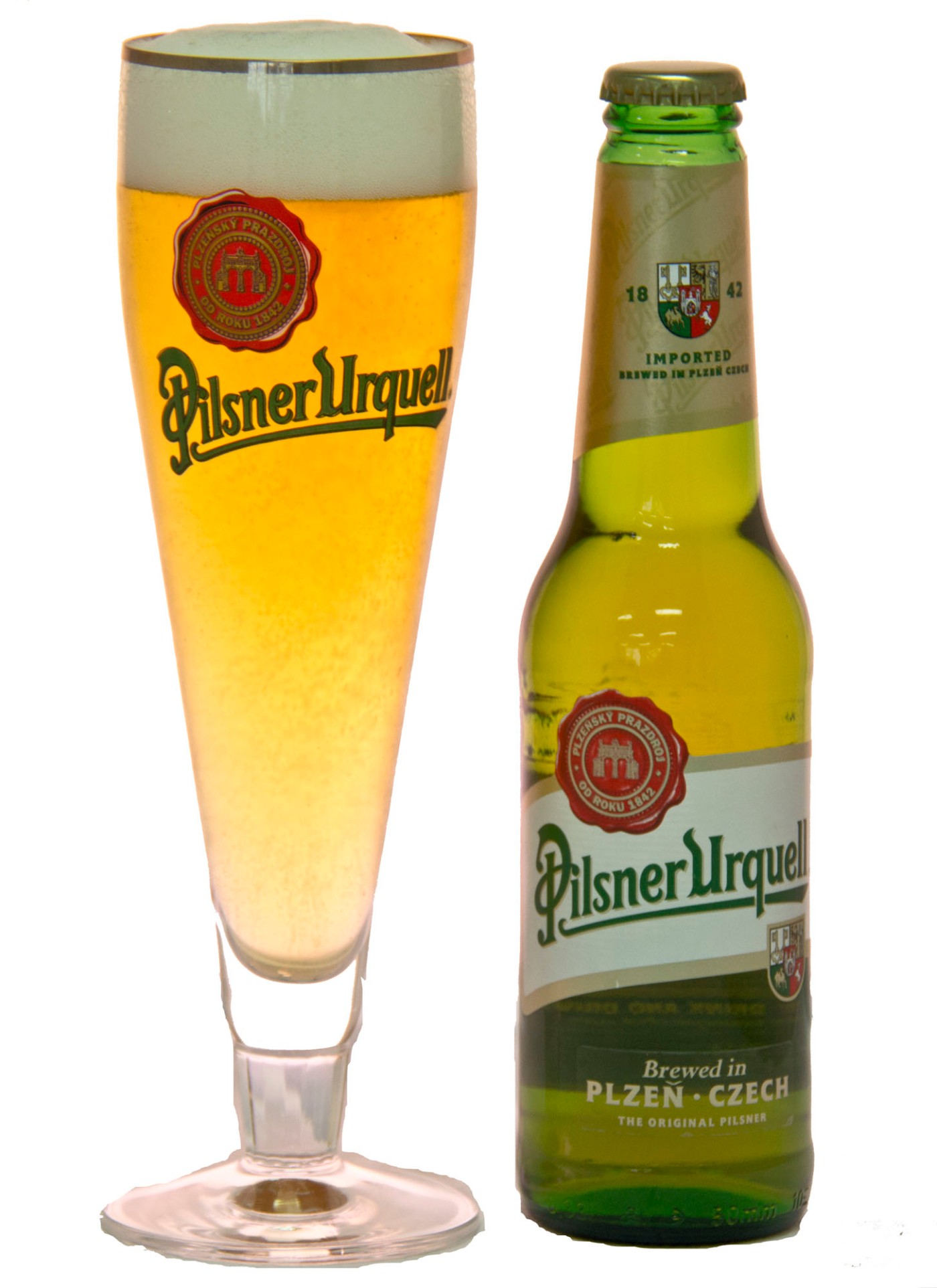 Urquell was also the first blond beer which means it was made with coal there by leading to less dark beers than available at that time.

Review: Urquell tastes like Kingfisher beer of India of which I am a big fan owing to its light flavour. Goes well with all occasions and food