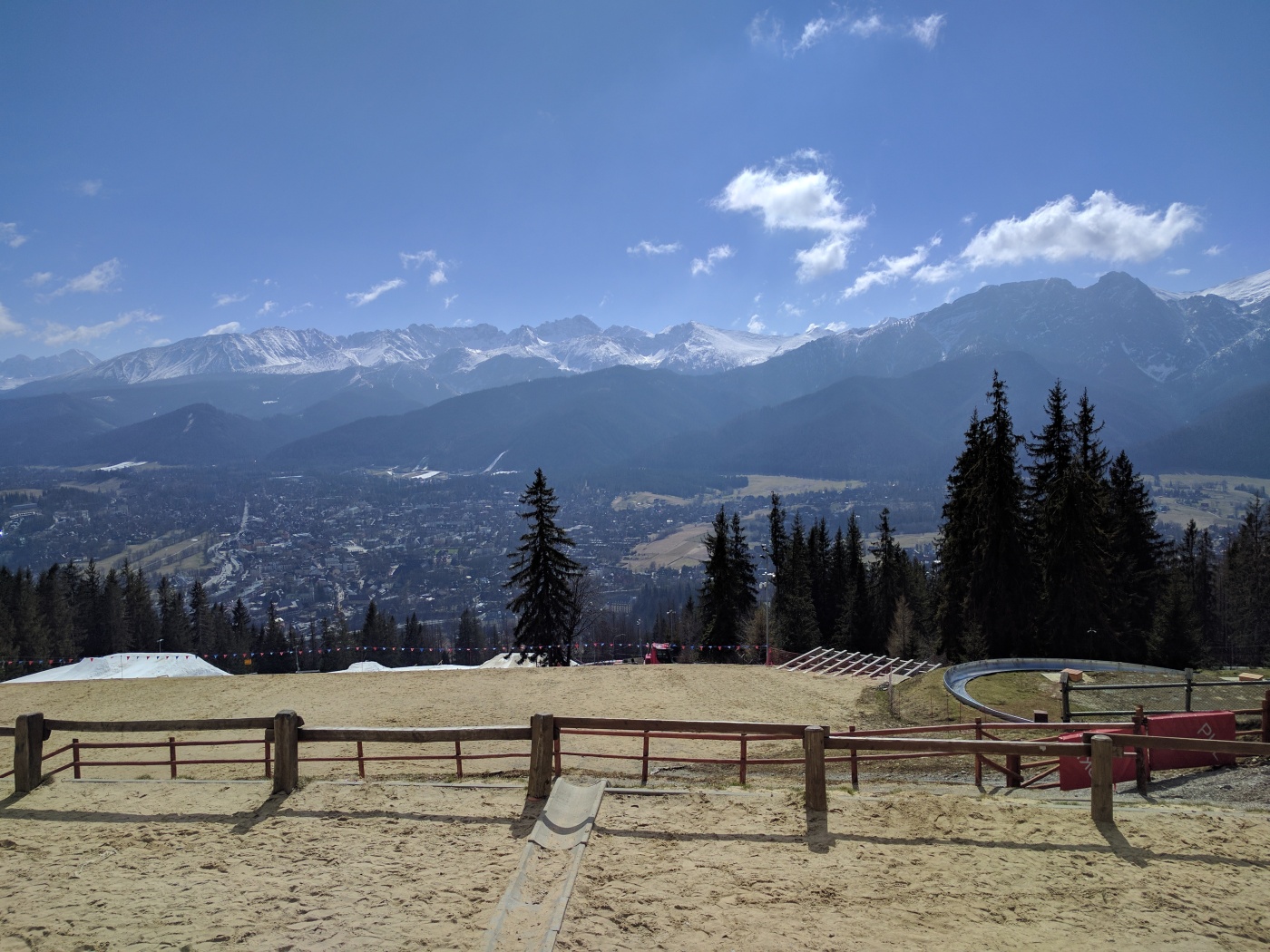 Although, We have not visited other Baltic countries of Lithuania, Latvia and Estonia, I am still naming this post as Baltics as we might visit those countries in the future.

A visit to Krakow was hastily thrown together within days as I realized that the trip has been extremely delayed and that the ticket prices are only increasing as days pass and the winter season comes to an end.

Our trip began by taking a flight to Katowice which is the neighboring city of Krakow and an hour away. We had airport transfer bus taking us directly to the Krakow on arrival. getting out of Katowice was a breeze as it is a very small airport and no checks courtesy Schengen agreement.